There are gaps in the detail. A more comprehensive life story to follow.

Medical care in colonial Hobart – how bad was it?

When we think about conditions experienced by convicts and settlers in the first years of colonial Hobart, it is very easy to fall into the trap of the usual line: everyone had a rotten time, Read more… 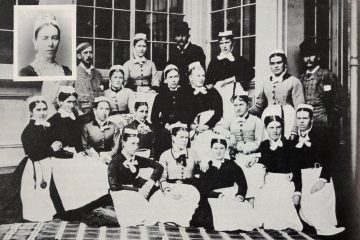 The declaration of a public health emergency in Tasmania on 17th March 2020 meant that stronger powers and sanctions would become available to the director of Public Health. The Tasmanian Public Health Act, 1997, allows Read more…